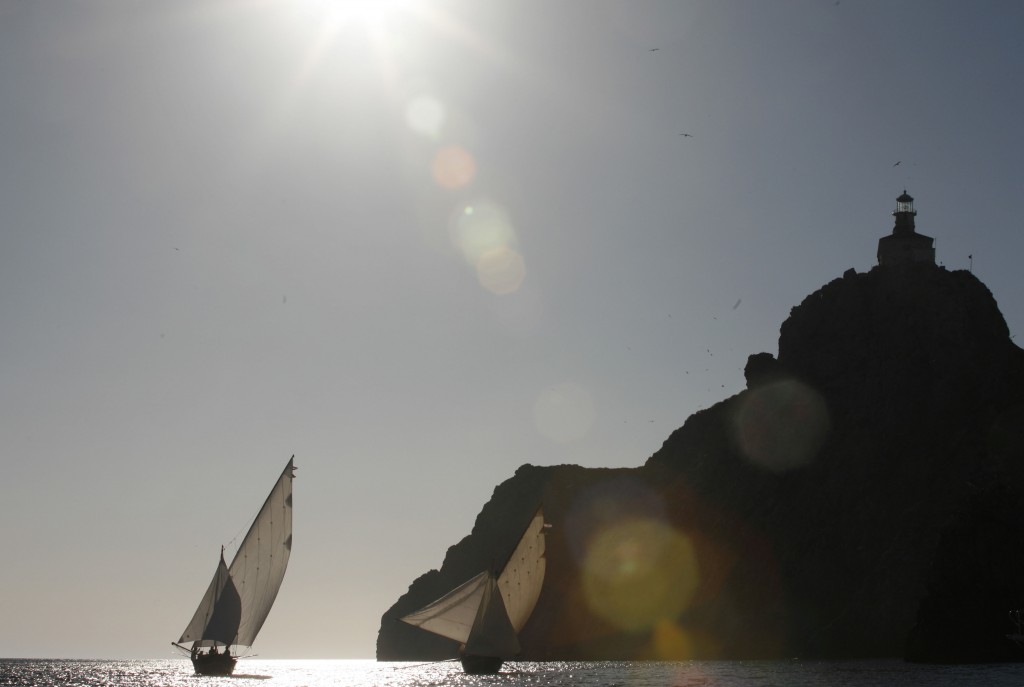 This purpose of this page is to highlight the work of James Bender and others who publish articles that support work in the preservation of maritime heritage.

PRESERVATION, PEDAGOGY, AND PROGRAMS: THE APPLICATION OF A FUNCTIONAL METHODOLOGY FOR THE CONSERVATION OF INTANGIBLE MARITIME HERITAGE IN THE ADRIATIC

Part I. Content, Scope, and Methodology in the Observation of Maritime

Part II. Intangible Heritage in the Maritime Realm: The Pedagogy of

Intangible Heritage in the Maritime Realm: The Pedagogy of Functional Preservation

Part III. The Heritage Economy: The Role of Symbolism in the

Part I. Content, Scope, and Methodology in the Observation of Maritime Intangible Heritage

Islands are isolated landscapes. Each land surrounded by water has its unique ecological and cultural intricacies developed out of regional abiotic and biotic characteristics and social relationships. The collective inheritance reflects adaptation or innovation within a particular environment, or a borrowing or utilizing attributes of separate groups. Simultaneously, cultural objects develop in reflective qualities of the environment to which the group lives. By incorporating or omitting traits of others, cultural traits become unique within a particular cultural environment (Razak 2007). In Island Culture Landscape and Seascape, Pungetti (2012) states, “islands have developed isolated living communities, whether plant, animal or human, separated from, and differing to varying degrees from, mainland communities of the same kind.” (Pungetti 2012:52) This isolation changes the relationship that the communities have with the sea as provider or tempest, and the main avenue of connection or separation to other communities and the world at large.

The Adriatic Islands are no exception to the shaping forces that islands provide. In one of the most extensive archipelagos in the world, Adriatic island communities have developed methods of survival, ways of knowledge and technological methods which have helped them to exist in a sometimes harsh and unforgiving, but historically also bountiful, ecological region. From this connection of sea community on the islands and remote coastal communities, several variations of watercraft have been born.

Each archetype vessel on the numerous islands was developed to meet specific community characteristics and needs. Roles the craft was to play, as fishing boat, or ferry, capable of travel on open water or only protected bays, design features have been incorporated into the boat to meet the needs of the inhabitants of these places. The shape, form, and use of the vessels were derived from the cultural and ecological legacies of each particular location.

The cultural heritage associated with these indigenous watercraft has led to describing them as heritage vessels (Bender 2014). Elements and characteristics of ‘place’, meaning the island location where a craft originates, get incorporated into generations of refinement, leading to highly evolved boat structures affording safe travel to and from isolated lands. These are characteristically working craft, engaged in means to sustain life in the remote archipelagos and tied to the economic livelihoods of the island inhabitants.

As a result of globalization, ecological changes, and technology shifts, many of these vessels are at the brink of changes that could forever alter their existence. The vessels, also being a product of their communities, are also placeholders for building techniques, navigation practices and weather lore, plus ecological knowledge of forestry, the sea, and cycles of the biome in which island vessels are created and in which they are used.

Current preservation efforts focus on vessel form itself, such as hull shape or sail configuration, treating the vessel solely as a material object. But the vessel’s future will be determined by preservation of intangible skills of those capable of bringing heritage vessels onto the sea, and of sailing them just as their communities have done for generations.

This thesis combines several ideas to explicate the preservation of knowledge, pedagogy of preservation. The thesis also examines the implementation of methodologies designed to support communities possessing heritage vessels. Each section addresses intangible aspects of heritage vessels used by the populations that live on the coast or near the sea. The boat itself is essential for the preservation of knowledge as it is the focus in which the knowledge is anchored. The paradox of maritime preservation is that boat cannot exist without the knowledge and likewise the knowledge cannot exist without the boat. The thesis is arranged around this dichotomy.

Beside the philosophical aspects of intangible heritage, the thesis uses the a comparison of two island communities to highlight transitions of the boats symbolic role and technological role. Part III summarizes the state of heritage vessels for two Adriatic locations. The island Murter and the town of Komiža, on the island Vis are used to illustrate economic roles critical to vessel survival. In Komiža, local community members, supported by local governments, are driving a boat revival. This support in turn helps define the identity of the remote island community. By drawing on survey data and information from the registration of vessels dating to the 19th century in Murter, it was found that the number of vessels per capita had not varied by more than 5% in 175 years. Locally, boat owners point to the needs of the community as the primary preservative force, while relationships to the symbolic status of the boat, as a part of the family, or family member, are also important to the boats role in the community.

Going forward, if heritage vessels will continue as part of the local cultural fabric, an essential role for them must be fashioned. Part IV of the thesis

Building a relationship between touristic enterprise and intangible maritime heritage creates an experienced-based style of tourism and hands-on education. This gives practitioners and participants the opportunity to practice and experience heritage in a real and active way compared to the passive contemplation of vessel styles or condition. Much of the current direction in tourism development in the Adriatic focuses on commercial beach access and leisure routines. The maritime heritage rail allows for local curation of heritage while providing income for those involved, thus reinforcing its role and survival.

In coming years a shift must occur to preserve the knowledge and vessels supporting it. Without a change in how vessels are preserved, skills required to maintain them will be left to untrained museum professionals. Like endangered animals at the zoo, heritage objects of the maritime trades may end up preserved in cases and behind glass cages, with the intangible heritage of the coastal and island communities will be distant memories and incomplete oral histories.

Switching to a functional preservation model allows the heritage vessel to be used in the waters they were designed for, supported by the maritime heritage trail and local cultural preservation programs. Youth education, combined with touristic enterprise creates an economic incentive that allows communities to preserve maritime heritage while prospering from their local cultural resource.