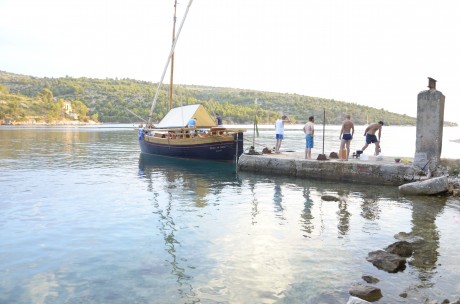 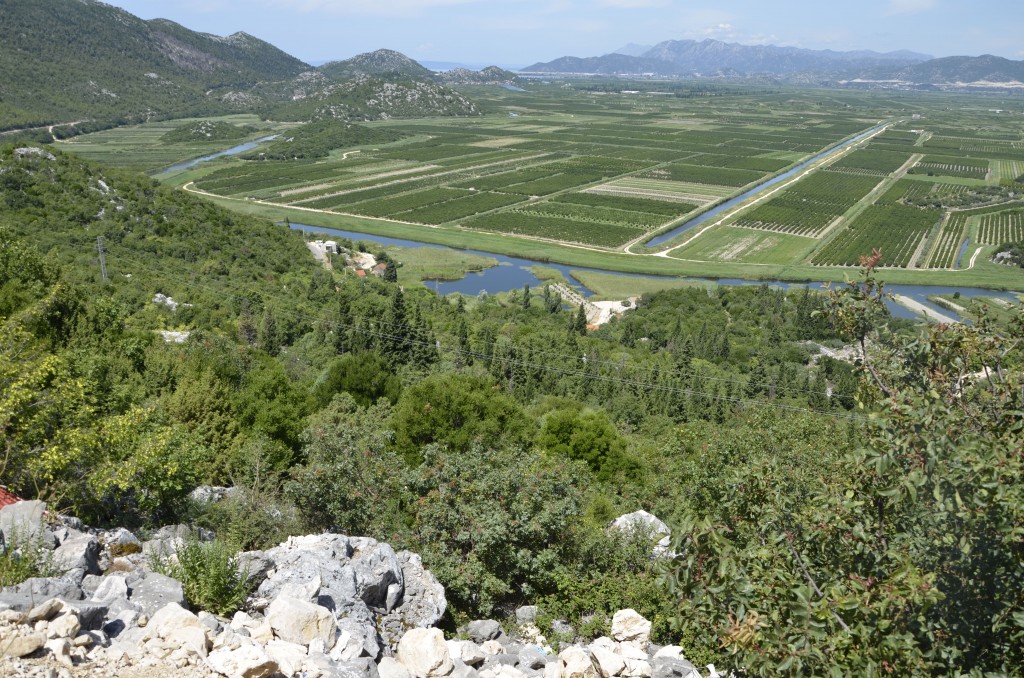 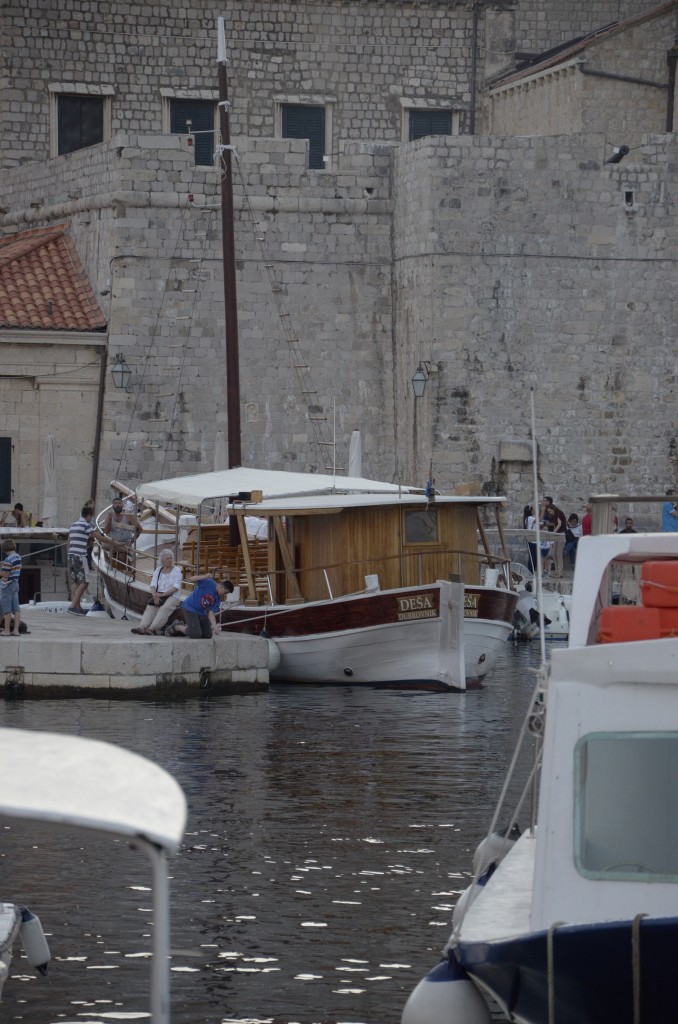 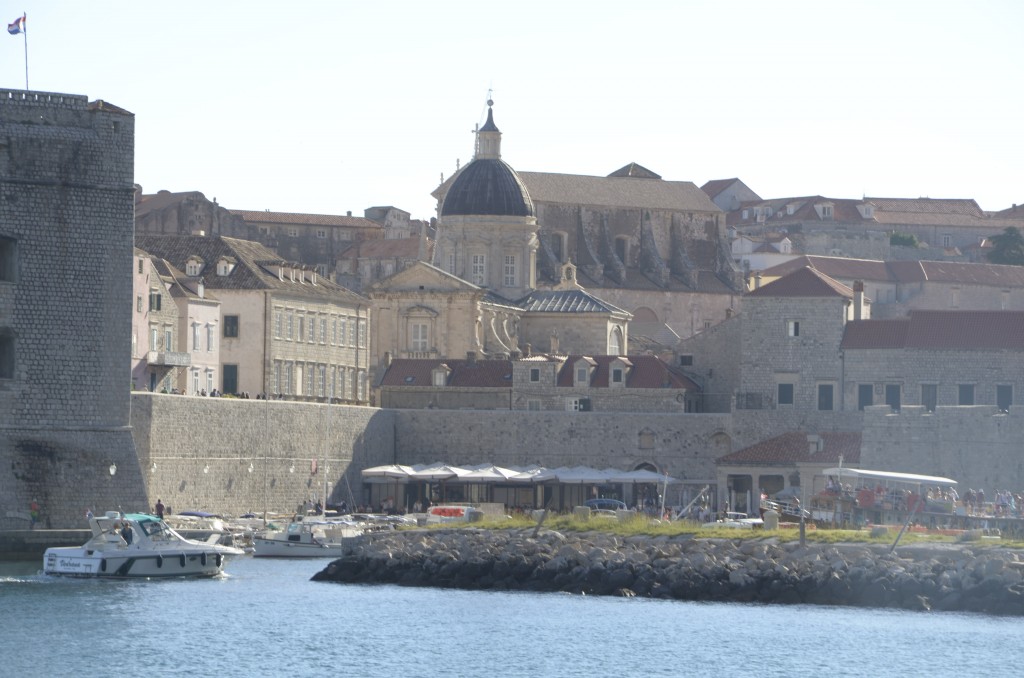 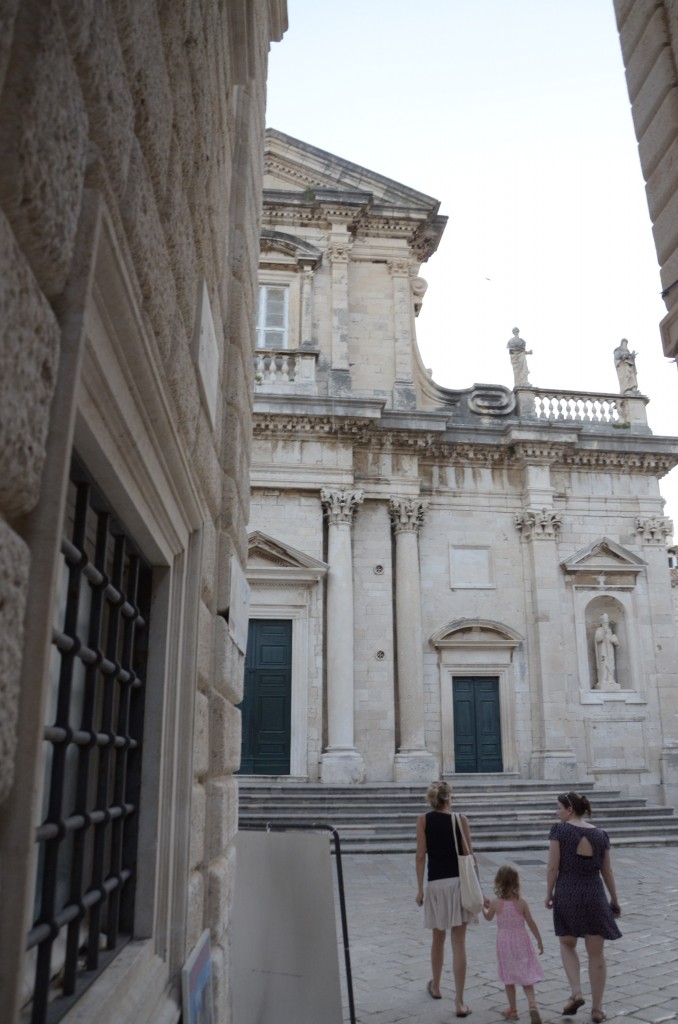 There is always a bit of anticipation before a big trip. I remember last year when we came into Ploče. The trip in the beginning was so eventful, that I felt a huge relief as we came into the harbor. This year has been different. I suppose that is one thing that is certain; every time you do the same thing, it will be different. But this sense of anticipation mixed with a bit of nervous enthusiasm, I have had before. Some things will be the same. The crew Orsat and Paval will return for another watermelon run. I am fortunate to have such great crew.

This year, as promised, we will go to Paval’s island, Kortula. I told this story many time this year,  about how Paval loves Korčula so much that wherever he goes he has to compare it with his home island. I bet may of us wish we shared this longing for home. I do some times think of what I consider to be my home, Schenectady, but not the way Paval thinks of Korčula. It seemed everywhere we went last year he would say, “this is nice, but in KORČULA…..” We just stopped calling him Paval and gave him the nic-name Korčula, and as promised this years trip is planned to go around Paval’s island with plenty of time for exploration and for him to give us a first rate tour.

Orsat also will be happy to take a break from mountaineering for a little seaside adventure. He is always up to something, in the alps, Portugal or anywhere there are mountains to climb. His latest adventure will take him overland to the Caucus Mountains in Russia. Climbing everything they can along the way.

On the new side is Chris. He is coming from the states, we have raced together on a J105 called Melilani for the past few years. Also an interesting thing about Chris is that he is a NASA engineer. Who said this wasn’t rocket science…

Also on the new side is Gospa od Mora, Our Lady of the Sea. I have been able to get to know her a bit on the recent trip to Palagruza, but since I have been here in Dubrovnik, I have real been impressed with the workmanship of the builders from Betina, and the condition of the boat. It will be a much smaller boat than Bente Dörte, but built for the task that we are to undertake. That is to carry cargo from the mainland out to the islands.

Differences and similarities alike make for an interesting contrast. Each year the students of Maestral have the opportunity to have one truly unique adventure in the waters surrounding their home. This trip is so different from all others providing a real opportunity to take part in a task that makes the simple act of bringing watermelon to an island incredibly different, even from previous years voyages.