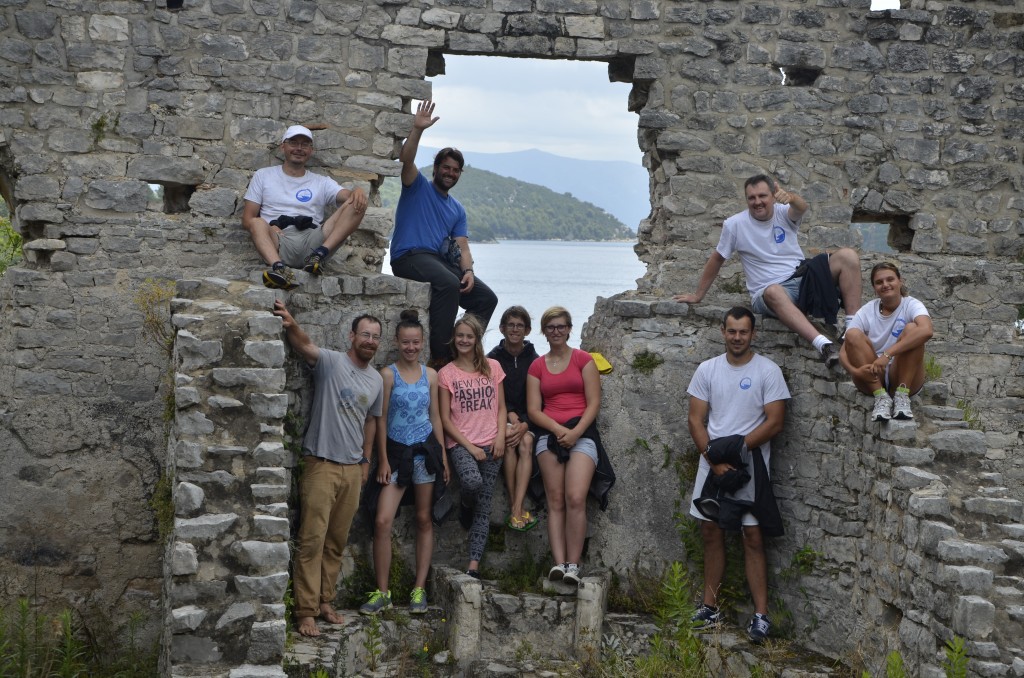 Adriatic Maritime Institute (AMI) is dedicated to the preservation of maritime heritage through the practice of using traditional watercraft as a platform for youth development. We primarily engage in these activities by educating and training youths in the social care network of the state. The organisation was founded in 2010 by Dr. James Bender and since then it has been very successful in delivering and developing youth training programs both on the Adriatic coast and on the rivers flowing through continental Croatia and has been featured in several local regional and international print media and television programs.

AMI’s philosophy is based on the preservation of maritime heritage, our educational methodology uses traditional boats and members of the older generation to pass on their knowledge to children that have difficulties integrating into the local community. It is often the case with children which are cared by the state that they are displaced and have no social capital in the community in which they grow up. By teaching them something which is inherently linked to this community and by bringing them into direct contact with their environment we start to build the bond between them and their surroundings, giving them practical skills as well as confidence necessary for their reintegration as adults.

Each of our programs has three separate educational pillars, job skills, life skills, environmental education. The first is the development of job skills, as the children build their own wooden boats they learn the basics of carpentry and boatbuilding, and for those that remain in the program they, by the end of it, are skilled in the arts of woodworking. Once the boats have been launched the job skills training is focused on developing their seamanship and maritime skills, teaching them to row and sail, and moor the boats as well as teaching them the rules and regulations needed for safe sailing. During our life skills coaching we focus on developing their self confidence, teaching the children to express their opinion and their feelings, we also work in groups to teach teamwork as well as conflict resolution, non aggressive communication and the process of reaching a consensus. Environmental education comes through spending time outdoors and learning about the environment, learning from ecologists who teach various aspects of natural history and by doing river and coastal clean ups. We believe that by learning to love the outdoor students will in turn be better stewards of their environment. .

The organization has two programmatic formats workshops and expeditions. Throughout the year our programs are run at two boat workshops, one in Sisak that focuses on rivers and sailing on the inland waterways and the other in Kaštela next to Split which is our Adriatic base. In these workshops, where we build and maintain boats also serve as community centers where the children gather with various educators from the community and beyond. Our expeditionary programs allow students to have an opportunity to experience the sea or rivers first hand and for a prolonged periods of time. They are organised and designed around an educational goal. For example, the great watermelon voyage, gives students a chance to experience trading as it once was, sailing along the coast on a traditional vessel selling watermelons along the way. The Kornati adventure on the other hand, allows students to live on a island where there is only a small community of people, and no other civilisation, here children perform all the necessary tasks to survive in an environment which is similar to the lives lived many decades ago.

Through these methodologies, we teach the younger generation about heritage and history, the importance of teamwork and communication as well as practical job skills. All this is done through experiential training, actually living the traditional way of life, sailing on traditional boats together with members of the older generation. We have found only in these circumstances can this valuable intangible heritage be passed on from one generation to another. It is our experience that it is these children in particular that are the perfect recipients of such an education, because not only does it give them a sense of place and belonging , but it also gives them a realistic advantage amongst their peers, as the skills that they learn are not taught elsewhere.